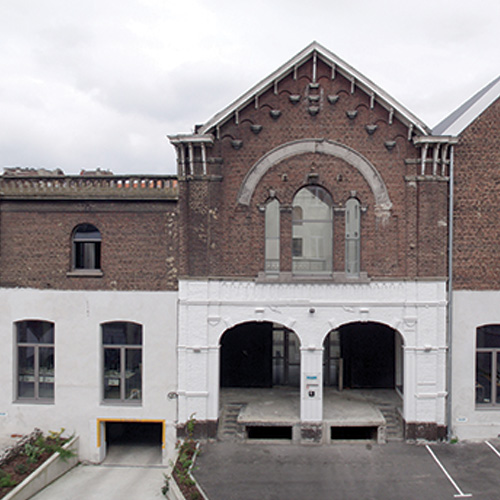 Sonicville sound & music is an audio recording complex, which has been based close to the heart of Brussels and the Brussels-South railway station, for over ten years.

The site allows to around twenty studios, four of those used for dubbing, two 5.1 mixing studios and a 7.1 mix studio, one sound effects studio, three music recording studios for all genres, and a dozen voice recording studios for television and radio advertisements and voice over. Sonicville also has sound editing and post-synchronisation cells.

The Sonicville sound & music team consists of around thirty collaborators, all passionate about sound, be it the technical aspects, the production, art direction or musical composition, and all are recognized within their field for their exceptional professional qualities!

In order to consolidate its leading position in the sound market in Belgium, Sonicville joined the Pôle Image de Liège, under the name of SONICPIL, opening an auditorium which holds 40 mixing places, compliant with Dolby standards and equipped with a High-End Digital 3D Projector (XDC). The Sonicpil presence in Liège is strategic in terms of regroupment of facilities, and last but not least, Sonicpil is eligible for the Tax Shelter!