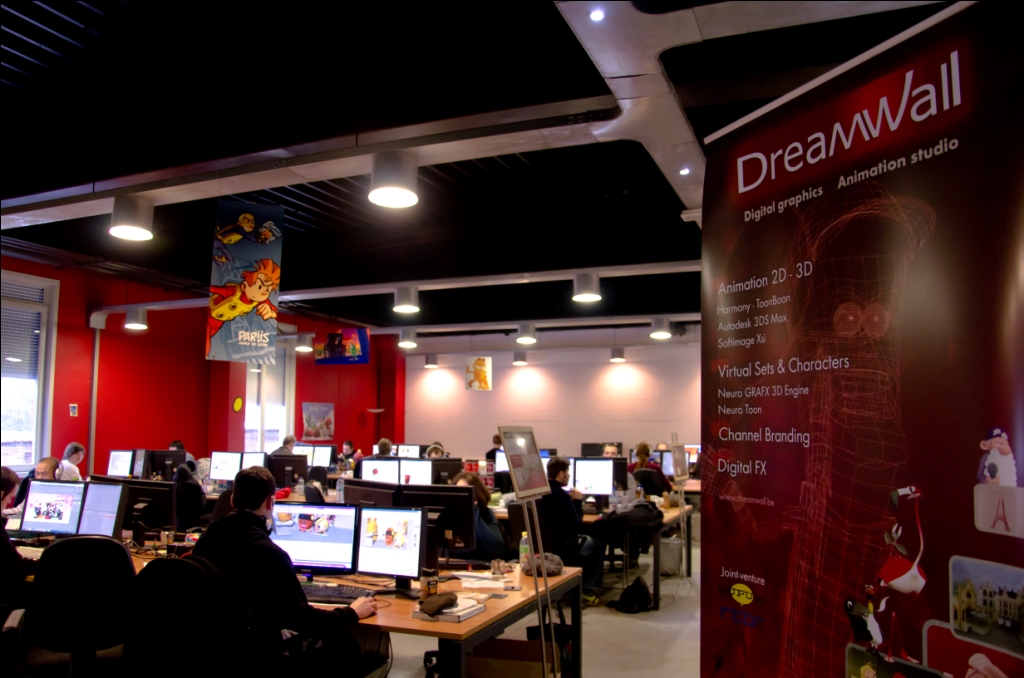 DreamWall, full partner of KeyWall,(see under « KeyWall » inside the same catalogue), proposes the creation of virtual sets for television programmes, but also for feature films or documentaries. Reconstruction of historical places or sites which are inaccessible for a film shoot, the development of complete sets - the possibilities are endless.