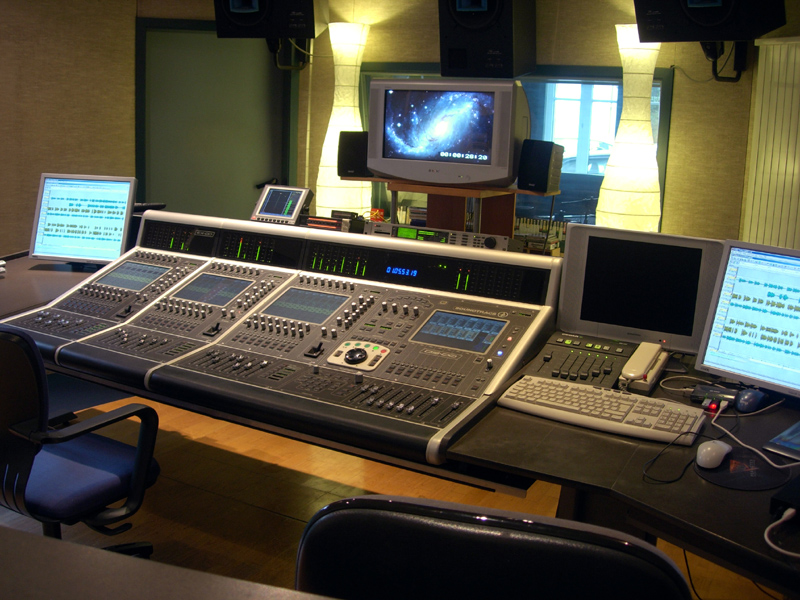 Studio 5/5 can help you one step at a time with your audio projects for TV, cinema, museums, multimedia, audiobooks, theme and amusement parks. We also provide fully equipped sound recordings during the shooting.

We specialize in sound production and post-production of documentaries for cinema and TV. We did the sound editing and the final Dolby Digital mix of 'Nostalgia de la Luz" directed by Patricio Guzman, who received the award for Best European Documentary in 2010 from the European Film Academy.

Finally, we have unique skills in creating immersive soundtracks for Museum and Theme Parks. We have worldwide references.
Our studios are located in Brussels and Paris; which means you can easily transfer a project form one premises to another (record a voice in Paris and mix the film in Brussels for example).