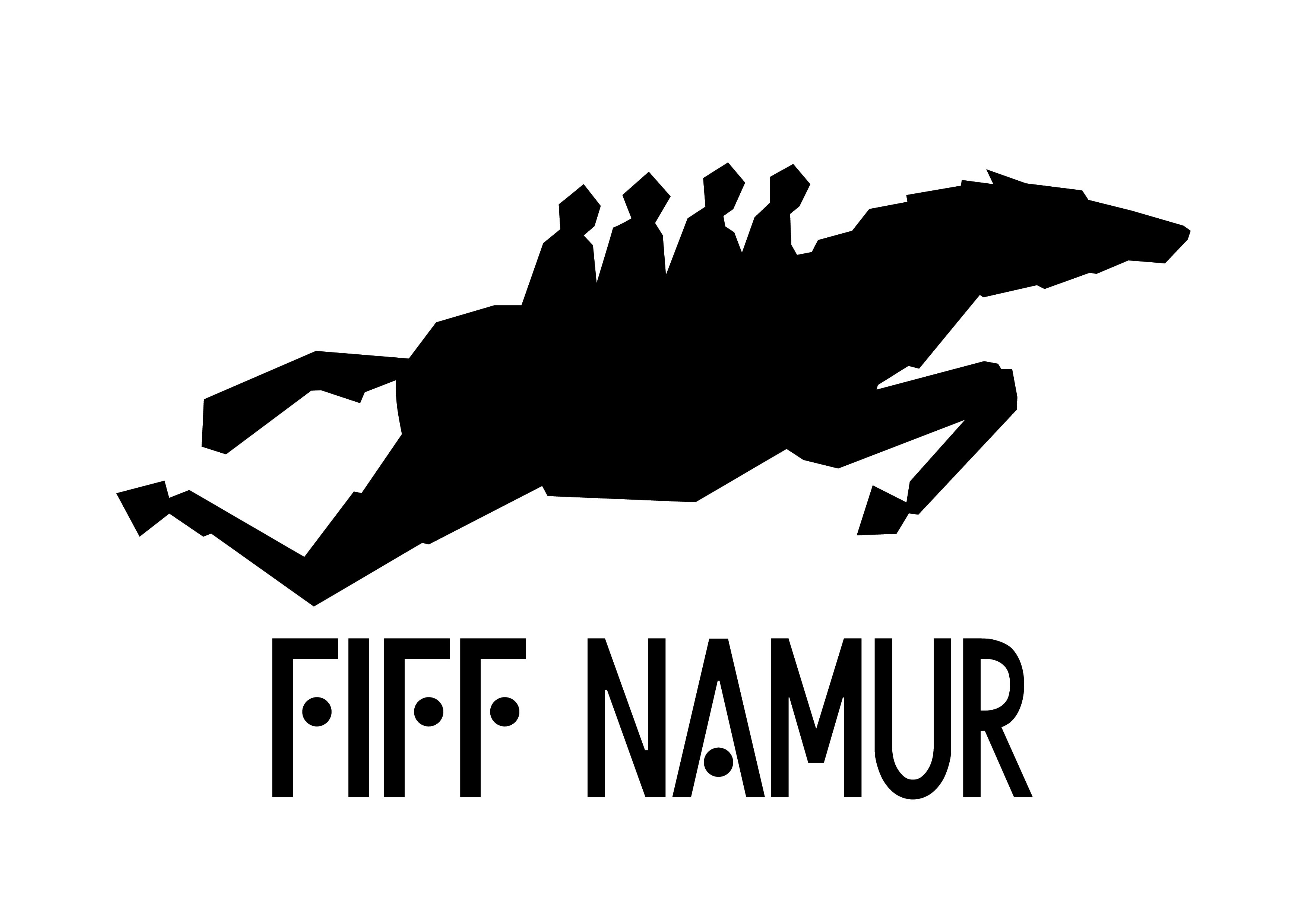 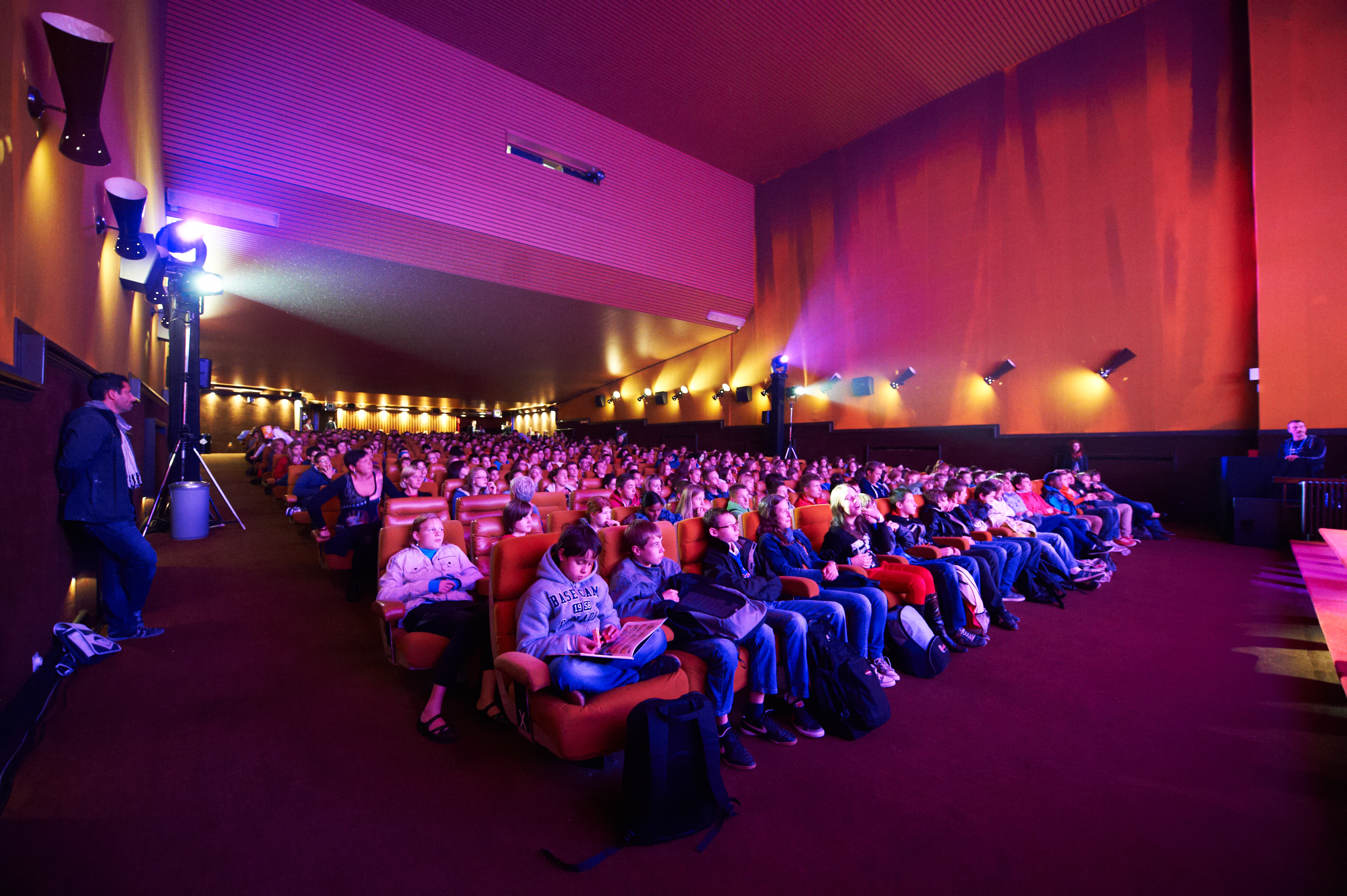 The International French-Speaking Film Festival of Namur aims at presenting more than 140 films features and shorts, fictions, animations and documentaries from all four corners of the Francophone world. The Festival holds an award ceremony, the prestigious “Bayard d'Or”, which reward the winners of various breathtaking competitions with money prizes as well as distribution deals.

He organises numerous workshops and meetings allowing professionals to meet and build together the French cinema of tomorrow. Last but not least, the FIFF has a very rich school program, offering educational sessions and workshops.